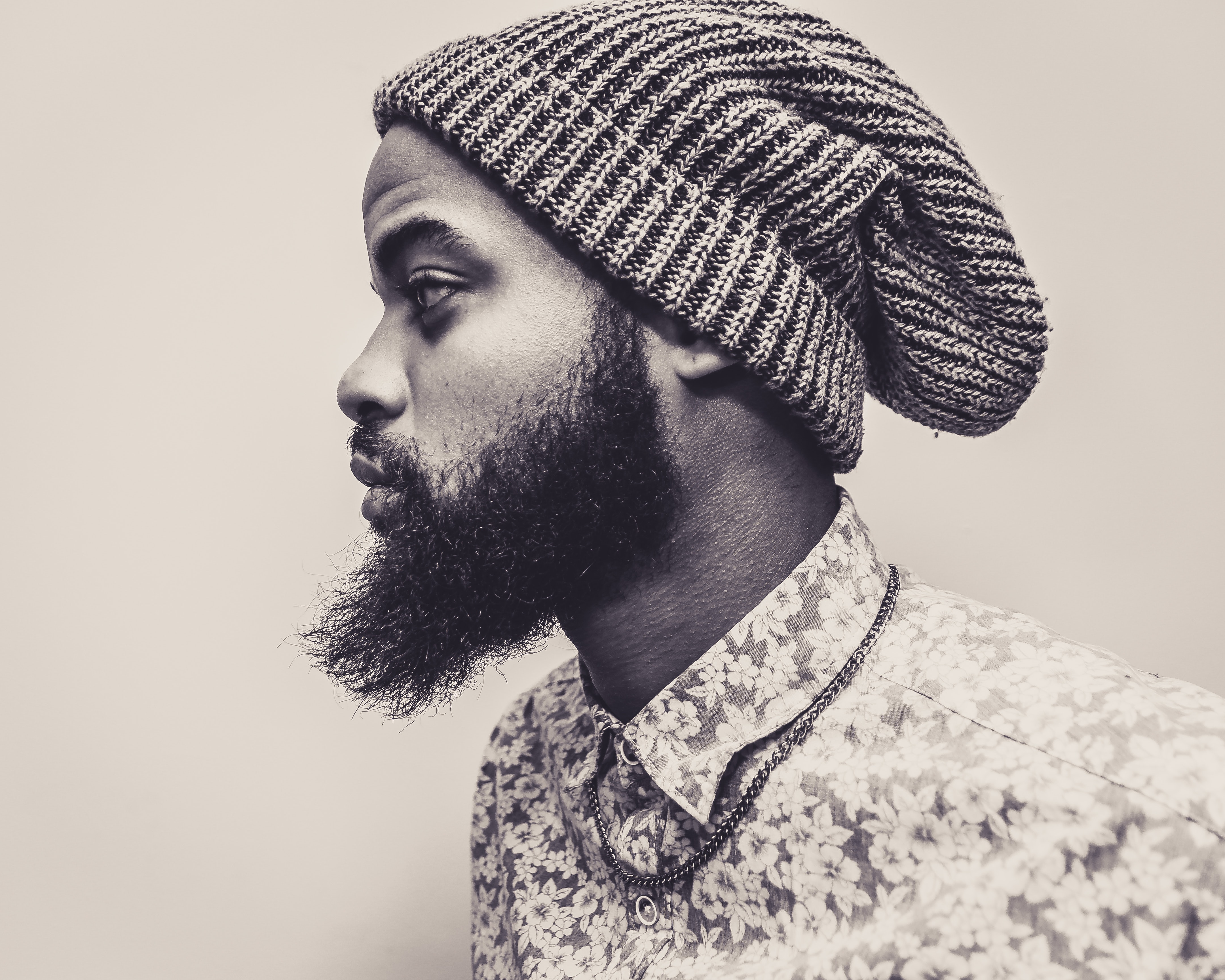 We were told that men's beards could be dirtier than a toilet because they collect bacteria. "Some beards contain more poo than a toilet," declared one headline.  But before you reach for the razor to shave off your hipster beard, let's take a closer look at the evidence. Where did the story about beards being "as dirty as toilets" come from?  Rather than a peer-reviewed study in a scientific or medical journal, the research involved a TV news crew swabbing "a handful" of beards in Albuquerque, NM. The samples were then tested by John Golobic, a microbiologist from Quest Diagnostics, who declared on KOAT-TV, "I'm usually not surprised, and I was surprised by this."

The station reported several of the beards they tested "contained a lot of normal bacteria, but some were comparable to toilets." Golobic concluded: "There would be a degree of uncleanliness that would be somewhat disturbing."  After the story went viral, some commentators pointed out that although there was no reason to doubt what Golobic found, the approach to the study fell far short of the best science.  For instance, there was no mention of swabbing clean-shaven men. Since bacteria gets on to all sorts of surfaces, including skin, this might have told us what we really need to know: Do beards harbor more bacteria than a clean-shaven face?

The debate about hygiene and beards sprouted again last week. The BBC and The Sydney Morning Herald quoted a "recent" study debunking the idea that beards are dirty.  The research was published in 2014 in the Journal of Hospital Infection and supports the view that growing a beard is no health hazard.  Researchers compared bacterial colonization on the faces of 408 male health care workers with and without facial hair.  The teams found little difference between the two, but the results did show that some species of bacteria were more likely to be found in those without beards.  The researchers say there were a few limitations to their study, including not being able to assess whether the density of men's beards could affect bacterial colonization.

Last year, Alun Withey, an academic historian of medicine and the body from the University of Exeter in the U.K., began a 3-year project to chart the health and hygiene history of facial hair between 1700 and 1918.  During this time, beards fell in and out of fashion. Between 1700 and 1830, the fashion was mainly for the clean-shaven look. Then the Victorian era ushered in the "beard movement" in which huge patriarchal beards -- think Darwin and Dickens -- dominated from around 1850 to the end of the 19th century. Hippie beards were all the rage in the 1960s, culminating in one of the most famous sproutings of facial hair in recent times: the bearded model in Alex Comfort's 1972 "gourmet guide to lovemaking," The Joy of Sex. The book sold millions of copies, but by the time it was updated and republished in 2002, the bearded model had been replaced with a clean-shaven man.

Withey charts the current "hipster" beard fashion as dating from 2013. His research is still in its infancy, but a speech he gave on the subject for the Welcome Trust last October was sold out. He sees no end to the current trend for beards and believes the current arguments over hygiene just reflect this popularity. In a blog last May, when the TV news report comparing bacteria in beards to toilets was being picked up by news media around the world, he wrote: "In the 1660s the English churchman and historian Thomas Fuller was referring in print to the beard as 'that ornamental excrement under the chin.' Sound familiar?"