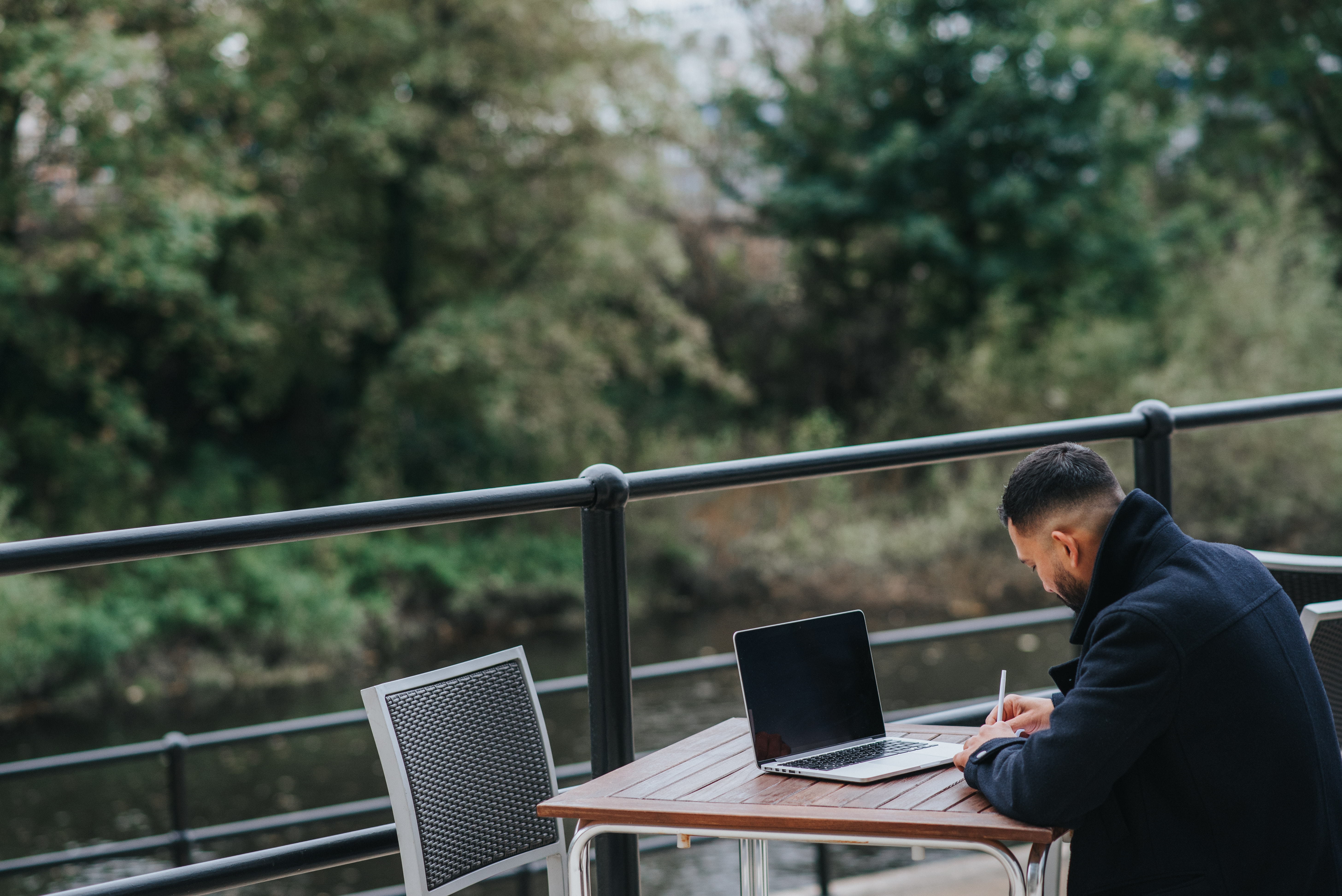 Procrastination and Laziness is Man’s Ball and Chain

From school student to full grown adults, we often complain or joke about how we are lazy and procrastinate a lot. This habit continues day after day that leads to months, weeks, then years wasted. After we realize this occurrence in our lives, we still complain about it then blame on other things around us instead of looking at one’s self. People often do this to avoid looking deep within themselves and facing the problem that causes this poor behavior. Sometimes it’s hard to acknowledge our faults and, of course, it’s easier to pin it on other things around that can be a possible candidate for your behavior. But I’m reality, it’s just a smokescreen, an asscuse, or you lying to yourself. This “lie” you keep telling yourself starts to become believable in your mind and then it becomes your false truth.

But there is one thing that should be made clear. Procrastination and laziness is two different things. Laziness is the unwillingness to work and procrastination is the postponing or delaying of doing something. This means that the procrastinator has more enthusiasm to do something than the lazy person. The procrastinator lacks the extra jolt to complete task, or the motivation to clear the fog of delaying from their mind. From the article “Are Procrastinators Just Lazy?” on psychologytoday.com, its states ‘Procrastinators often remark that they lack the motivation necessary to act. They have an intention to act, but they fail to act in a timely fashion even though they recognize that they could act now, it's in their best interest to act now, and they're voluntarily choosing not to act.’

Children see this behavior, in adults, and unconsciously copy it. This leads them down a road of rushing before a deadline, failing academically, miss out on once in a lifetime opportunity, and so on. This cycle continues all through their growing years until they reach adulthood. Their behavioral actions start to have more consequences. It is said that it takes at least 20 days to break out of a bad habit. However years and years of the same habit is hard to break out of. This is why it’s important to always be motivating to yourself and the next person to show the importance of something. Words actually do impact one’s life in ways no one could even think of. We have to try to break out of our bad habit of laziness and procrastination or we might end up missing out on the most valuable things life can offer us.

Must have a pre shaving oil routine October 1, 2020
Latest