How to use aftershave 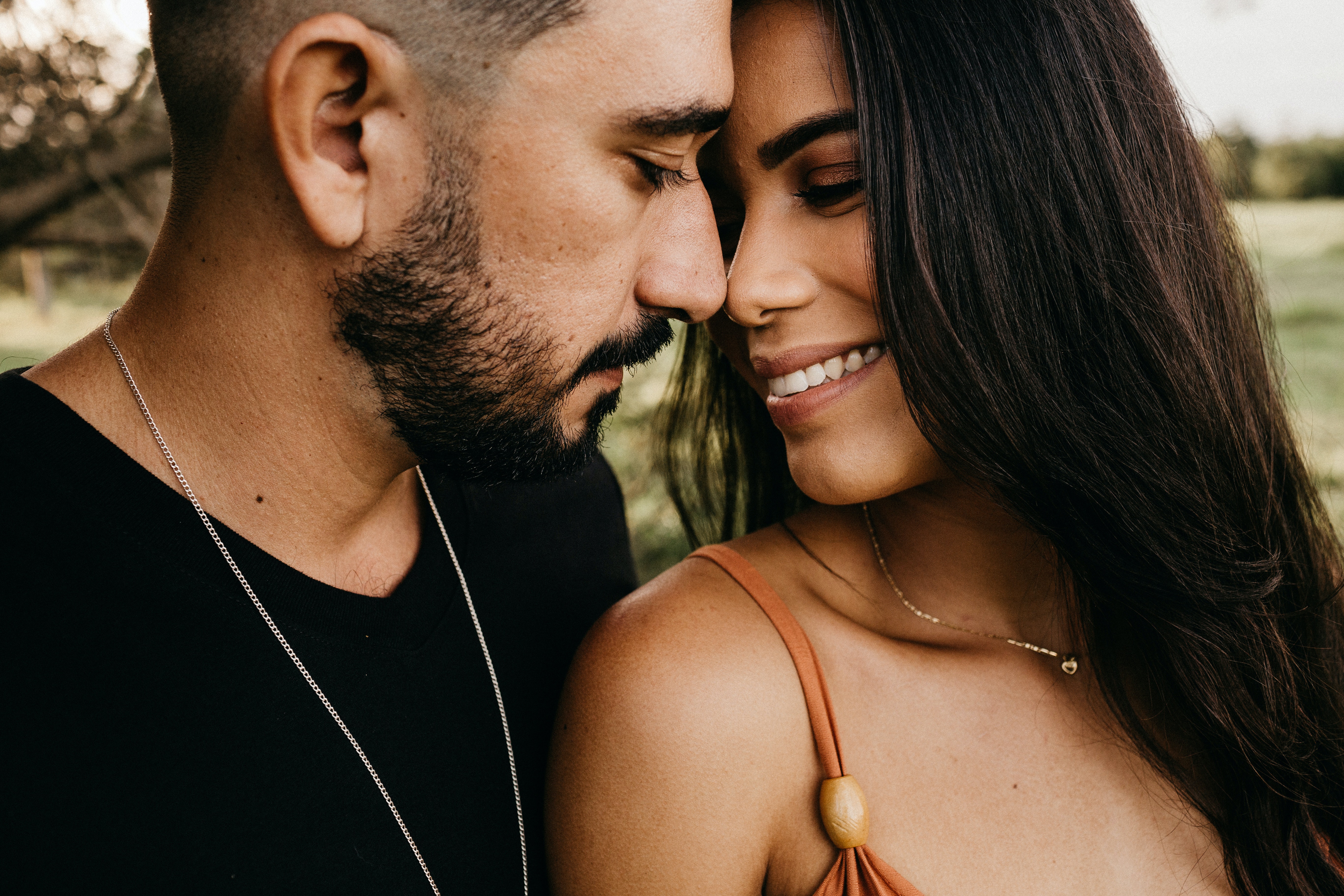 How to Use Aftershave
What is the purpose of aftershave? Well, assuming you’ve picked yourself up a proper aftershave product and not a simply an over diluted, misnamed bottle off the market that is essentially slightly scented water; aftershave is actually a great addition to any man’s shaving routine.

Depending on what skin type you have, you can tailor what to use after shaving; from balm to oils, creams and lotions. If you’re wondering how to apply aftershave, there’s a slight process to maximize the benefits:

First, put the product into your hands and rub them together, this will spread the products evenly and generate a little heat which will make application easier. Open your palms and allow some of the alcohol to evaporate. This will prevent excessive burning as well stopping your skin drying out. Gently apply the aftershave to your face, moving in a downward motion from your cheekbones to your jawline and down to the neck – ensuring to rub in thoroughly all around. If you’re still feeling a little dry/irritable, apply another layer using slightly less product than before.

What does Aftershave do?
What is aftershave for exactly? Why use aftershave when you could just use a great smelling eau de toilette instead? While the original term meant, quite literally, that aftershave after shaving was the best use of the product, this has since changed.

The purpose of aftershave is to serve as a fragrance enriched product that contains moisturizing, anti-bacterial and soothing ingredients. This term has since become open to interpretation with many budget fragrances now adopting the name and, as such, diluting the meaning of the phrase.

What is Aftershave?
What does aftershave do, and what is aftershave for? Well, aftershave is typically a man’s thing, but it is very similar to women’s perfume or body sprays.

While it may not comes as news to most, the difference between aftershave and cologne, perfume, etc, is that an aftershave is more focused on adding a small amount of fragrance as well as some post-shave nourishment. While the most popular are liquid or lotion, aftershave also comes in the form of scented balms, creams and gels.

Must have a pre shaving oil routine October 1, 2020
Latest