Dandruff, there is a solution 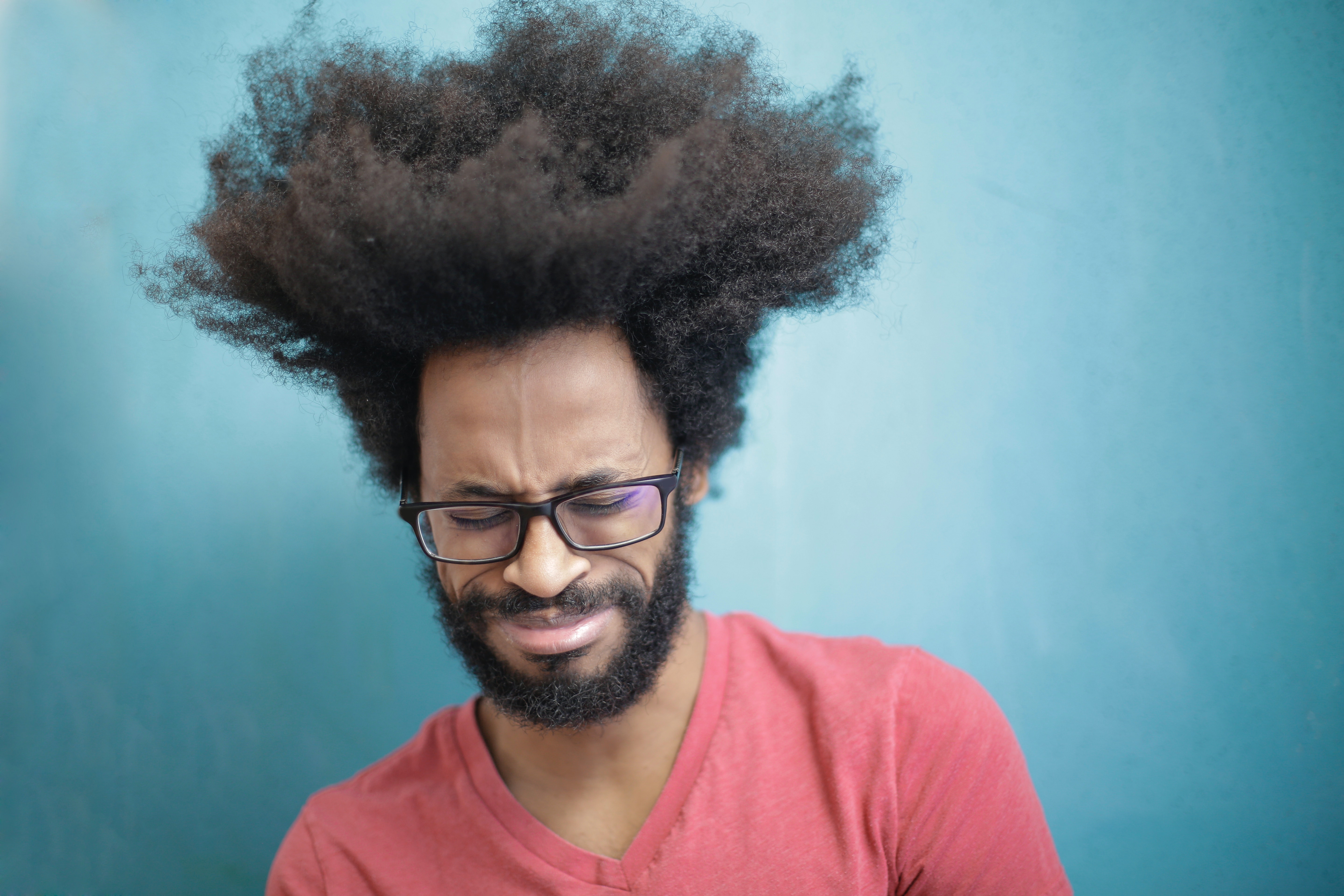 Everybody knows what dandruff is – either by having experienced it themselves or seeing it on other people. But what exactly is dandruff – and more important, how can you get rid of it?

Dandruff (Pityriasis capitis), also called scurf, occurs due to excessive shedding of dead scalp skin cells. As a matter of fact, it is totally normal for skin cells to die and to flake off. However, many people experience an unusually large amount of flaking, either chronically or as a result of certain triggers.

Dandruff can also be a symptom of other diseases such as a fungal infection, head lice, psoriasis, or seborrhoeic dermatitis. While dandruff is not dangerous, it might be associated with other skin irritations, and dandruff can cause social or self-esteem problems. You can get rid of dandruff easily with certain shampoos and other treatments that will control and prevent dandruff.