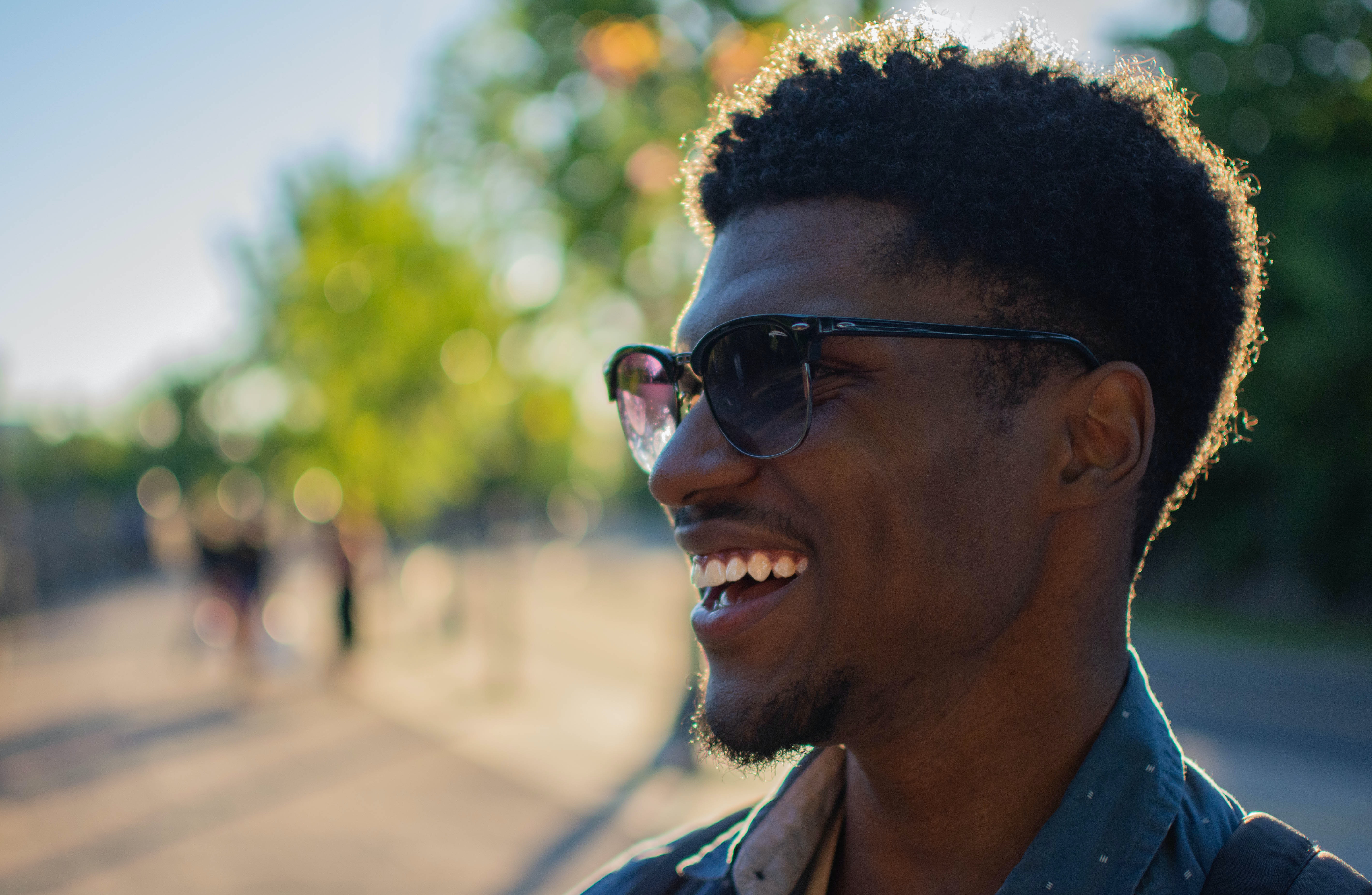 Definition:
Dandruff is an itchy, annoying persistent skin disorder of the scalp. Dandruff is the common name for a mild form of seborrheic dermatitis. It is a harmless scalp condition in which the shedding of dead skin cells occurs at an unusually fast rate.

Signs and Symptons:
Common signs and symptoms of dandruff include an unmistakable white, oily looking flakes of dead skin that dot your hair and shoulders and an itchy, scaling scalp. Your scalp can be either excessively dry or oily. Seborrheic dermatitis is a disease that causes flaking of the skin. It usually affects the scalp. In adolescents and adults, it is commonly called "dandruff." In babies, it is known as "cradle cap." It may strike the eyebrow and hairline areas, the sides of the nose, the ears, and the central chest. Seborrheic dermatitis usually causes the skin to look a little greasy and scaly or flaky.

Cause:
The exact cause isn't known. Today most skin specialists agree that dandruff is associated with a tiny fungus called pityrosporum ovale, or P.ovale. This fungus lives on our bodies and scalp all the time, usually without causing a problem. However for some people it can get out of control, leading to dandruff. The skin normally renews itself by shedding every tweny-four days, allowing new, healthy cells to emerge. However, sometimes the process accelerates, causing more cells to shed faster as flakes. For reasons that are as yet unclear, the fungus grows out of control, causing irritation that actually speeds up cell turnover on the scalp. As a result, the normal process of cell turnover, which usually takes a month, may take less than two weeks. When out-of-control the fungus irritates the scalp. Many dead cells are shed at the same time. When they mix with the oil from the hair follicles, they tend to form greasy clumps big enough to be clearly visible to the naked eye.

Treatment/Solution:
Although there is no known cure for dandruff. Dandruff is a chronic condition that can almost always be controlled. In general, mild cases can often be helped by daily cleansing with a shampoo that reduce oiliness and cell buildup. Use an antidandruff shampoo with zinc pyrithione, Imperial Touch Medicated Dandruff Shampoo. Zinc Pyrithione contains an antibacterial and antifungal agent which has been shown to slow the creation of new skin cells on the scalp and/or chloroxine to help kill microorganisms, that causes dandruff and seborrheic dermatitis. Anti-Dandruff products containing salicylic acid. Salicylic Acid acts as a "scalp scrub" eliminating scaling. However it may leave your scalp dry, leading to more flaking. Use a conditioner  after shampooing to help counter dryness. Try using shampoo daily until your dandruff is controlled. Then cut back to two or three times a week. Be sure to leave the shampoo on for at least five minutes; this allows the ingredients time to work.